It’s late 2017, you want to recommend a streaming music service, which one do you pick?

Over at The Sweet Setup I wrote about the best streaming music service in 2014, I updated it in 2015, and now we’ve just updated it again. A lot has changed over those few year, including the recommendation. It’s no longer Spotify, It’s now Apple Music. 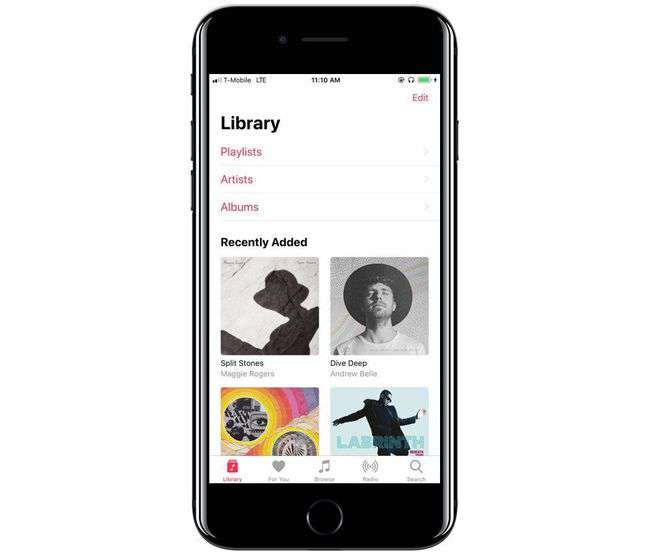 You can read the nearly 4,000 words as to why I think Apple Music is the best pick for most people, but I did want to add just a little more commentary to the decision.

First, Spotify is great and just because I think Apple Music is the best service to recommend to a majority of people, doesn’t take anything away from that company or service.

Second, it really is Apple Music and Spotify as the two leaders in the streaming music space. A few years ago it was unclear how many streaming music services would survive and now it looks like there will be two main with up to two secondary options that provide certain advantages for specific markets.

While it’s hard to see Amazon Music Unlimited and YouTube Music/Google Play Music passing Apple and Spotify, those two fill specific needs and leverage Echo devices and YouTube, respectively. I think it’s these four that will survive the long term.

It’s exciting to see Apple and Spotify push themselves and ultimately push the music space forward. It will take a little longer, but streaming music is starting to show its revenue potential and artists will hopefully begin to see some of those fruits.

Still, whether you use Apple Music, Spotify, or are trying to decide which service is right for you, it’s never been easier to pay a little bit of money and listen to nearly anything you want to and have a great experience doing so.

It’s easy to want to compare mobile photo apps, but if Instagram is mainly about sharing, then VSCO Cam is about editing. Instead of the two mobile photo apps competing head on for users, VSCO has focused on the product the app is... Continue →