The two biggest concerns with switching to a front pocket wallet is bulk and functionality. Having tried a lot of wallets over the years searching for the perfect balance of thinnest and practicality, I think I’ve finally found it.

If all you’re looking for in a minimalist wallet is a small footprint, you might as well use a rubber band. Even a money clip is just a glorified rubber band, holding a few cards and some cash together. This wasn’t what I was looking for, though I did try something similar at one point. The Wintercheck’s Consoliwallet, much like the HuMn, is two pieces held together by an elastic band. The problem I had with this style was ease of use and speed. Finding and pulling out a specific card, then putting it back and grabbing whatever I was buying was less than ideal. A step up from the rubber band-esque style, you come to the single pouch idea such as Supr’s Slim or the Mojito Wallet. 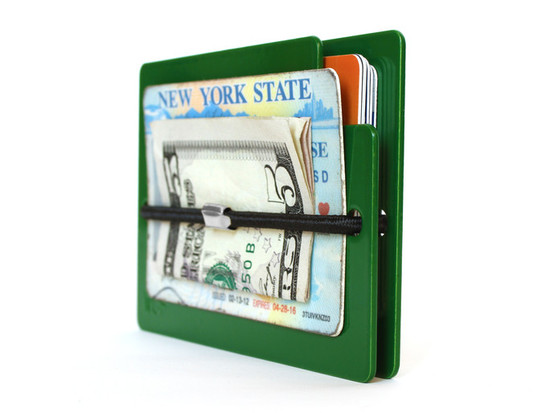 Both of those “pouch” wallets worked better than the Consoliwallet for me, but ultimately fail short of what I was really looking for. The Mojito was actually more preferable to the Slim simply because the cards slid in and out easier – top loading – as well as having a dedicated place for cash. 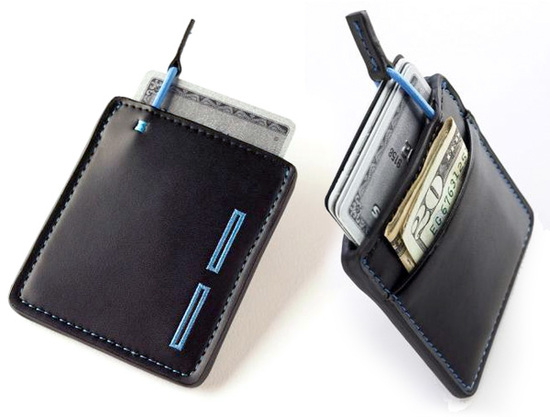 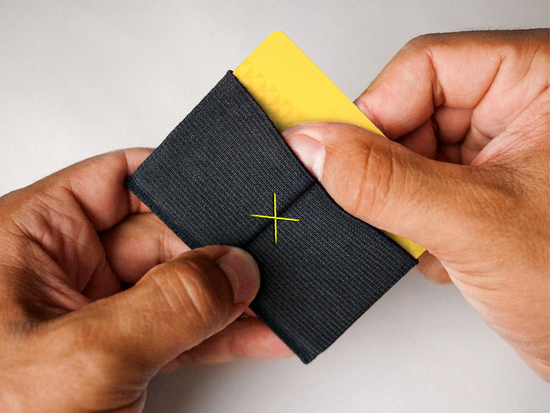 Searching for “minimalist wallets” or “front pocket wallets” you will come across The Jimi at some point. I tried it, and I actually enjoyed it, but ultimately it was a little too limited in functionality to make a good fit. It just didn’t hold everything I needed it to. I’ve cut down the amount of cards I carry with me dramatically, but I think I’ll always need about 4-5 cards for the foreseeable future. The Jimi wallet, though it didn’t work out, led me to the Flipside wallet. A similar plastic folding concept, but with a little bit more space. The added space of course came with a bigger footprint, but still within a range that worked. I was happy with the Flipside wallet for a long time and it wasn’t until the same company released a new version did I see a need for something new. 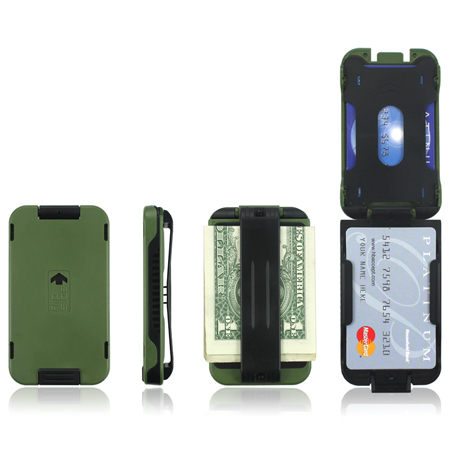 The Flipside Strata is a nearly perfect front pocket wallet. It’s functional with 5 card slots and dedicated money slot, but it’s also incredibly quick to open, take out a card, pay, and get your ID checked. The second biggest requirement is it’s thin. It makes the older Flipside wallet look and feel chunky. As thin as it looks, it feels even thinner. Just imagine the difference going from the iPhone 4S to the iPhone 5 was, not much on paper, but a big difference in actual use.

Each of the wallets and styles mentioned will work well for certain people, but with most of the other ones they just didn’t fit what I was looking for. I haven’t stopped looking at new minimalist wallets, I mean Kickstarter is filled with them, but after the Strata I’ve felt no urge to change things up.

It’s not the most exciting announcement Apple could make at WWDC, with the vast majority of people who pay attention already assuming apps are coming to the Apple TV, but it’s an open hole that still needs to be filled. Sure, recent... Continue →