Even after a year, the post on my favorite front pocket wallet remains one of the most viewed posts on Liisten.

The post deserves an update considering I’m no longer using the Flipside Strata, though I still think it’s a great option.

Like previously stated in the original post, the goal with a front pocket wallet is both minimalism and practicality. The ability for a wallet to be efficiently thin, shedding unnecessary bulk, makes a good front pocket choice. 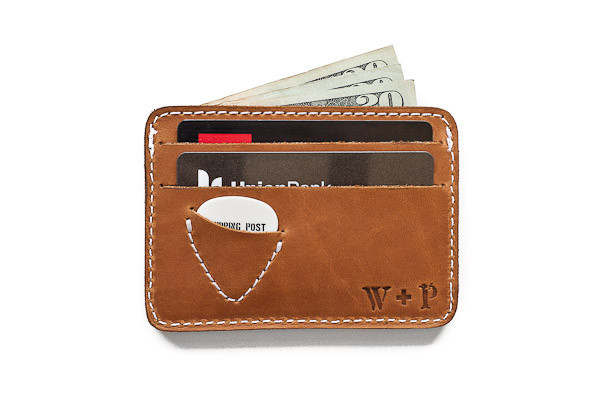 My current choice is the Mojave Picker’s Wallet from Whipping Post. It serves all the basic requirements of being slim while holding enough cards, but its benefits are in the finer details and aesthetics.

The most important aspect of the Picker’s wallet is its exposed ID slot. It’s extremely handy to not have to take out your ID or open your wallet to produce the card every time you pay for something. The slot securely holds the ID while being completely visible. 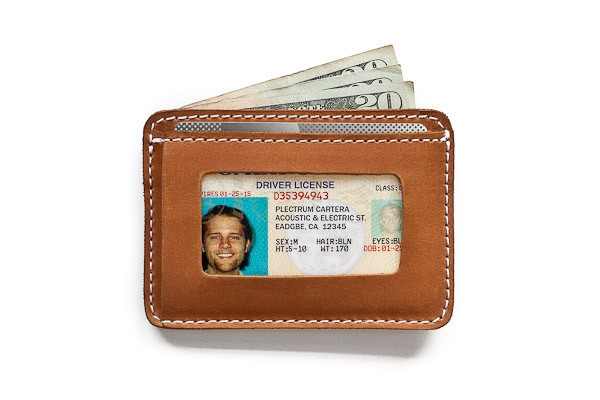 For any stringed instrument player, theres also the addition of a pick holder – where the wallet gets its name. This feature shouldn’t be a deterrent for non-musicians, however, as there’s no problem using it without a pick in place.

The 3 dedicated card slots are fashioned well and have the ability to hold more than one card if need be. For example, I use two in the top slot instead of having all 3 separated into their own spots. The cash spot in the top can also function as an addition spot if you never carry cash. 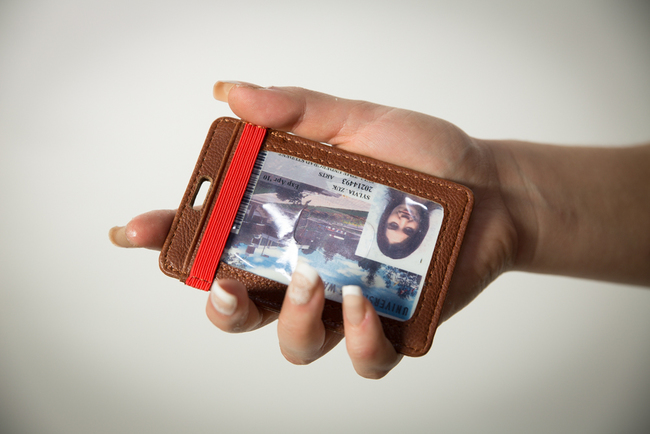 I also tried The Skinny Wallet from Nelson Design Co which worked well. The wallet has an exposed ID slot along with 2 generously sized cards slots and a separate cash slot on the top. Its unique feature is its rubber band that can fit a phone to keep them two when out of your pocket. 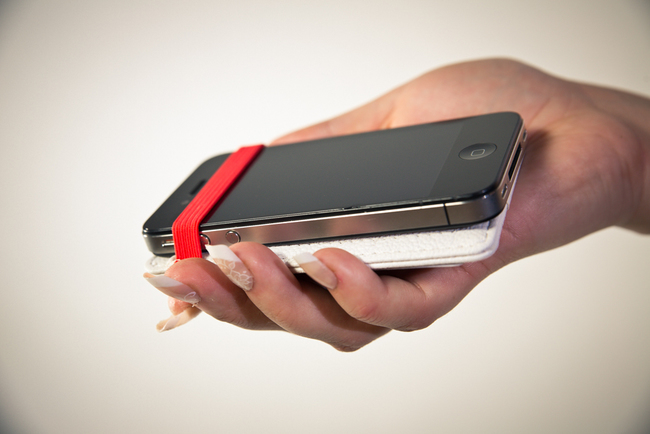 The biggest issue I had with The Skinny Wallet was after a few months it began to come apart on the stitching in one area. The company replaced the item for free, so they stand behind the quality which is a good sign.

Both The Skinny Wallet and the Mojave Picker’s Wallet are good options to go along with the first crop of recommendations, however, I do like the Picker’s Wallet the best right now and use it daily.

This Is Apple’s Future Product Line For 2014

Based on speculation, rumors, and general conversation, this is what I think will, or should, happen to Apple’s product line this year. iPod The iPod Touch and iPod Nano will go away. Every year, not to mention every quarter iPod sales... Continue →