Convert Your DVDs To Digital Movies

DVDs and Blu-rays feel like a waste of space now with streaming video services and the ability to buy movies digitally on iTunes, Amazon, Vudu, and Google Play.

Not just space, but connected set-top boxes also make it way more convenient to find and watch a movie across multiple devices.

So, how do you take your DVDs and Blur-rays and convert them to digital copies you can access from your phone, tablet, or TV? Here’s a little hack that makes it easy:

Walmart owned Vudu introduced a feature a while back called Disc To Digital which went a little under the radar. When it launched you could scan a barcode, select SD or HD and then pay a small fee to convert them to digital. 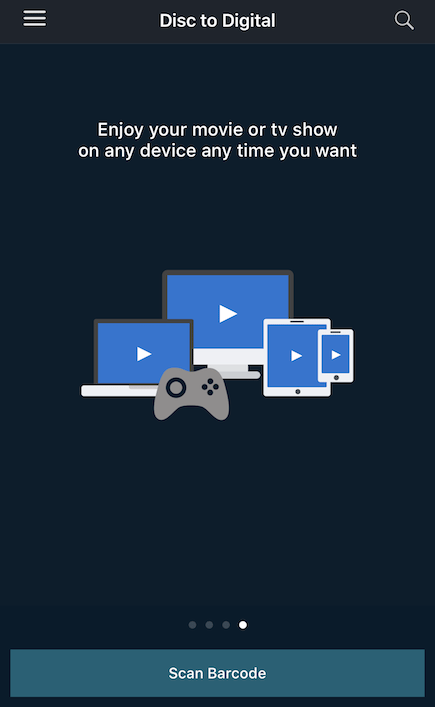 It was something people had been wanting, but Vudu didn’t have an Apple TV app at the time and it didn’t make that much sense to revolve your digital movie library around a service that was the most likely to be shutdown, among the top services.

Now, with Movies Anywhere, the app/service which connects iTunes movies, Google Play, Amazon, and Vudu together, it doesn’t matter where you get your movies, they show up on all services.

Open the Vudu app, select Disc To Digital, follow the instructions, and scan the barcodes. 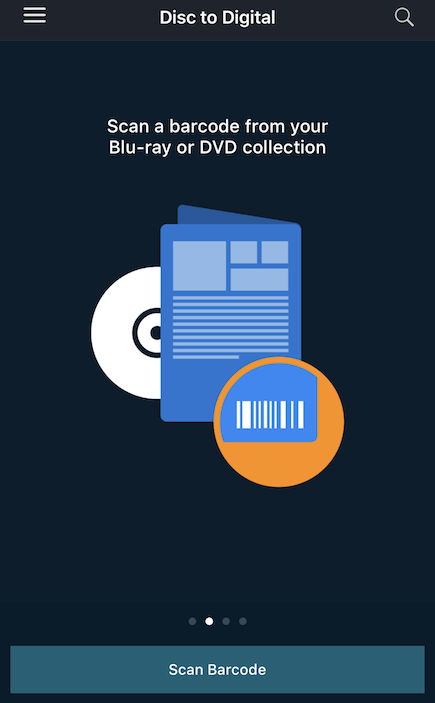 The converting price should be $2 for SD and $5 for HD–since you presumably already bought the movie once, you’re just paying to “convert” it.

I tried it and it works great with the movies it finds. There are a few caveats, however.

If you’re curious, the way it works is by identifying where you live and then using GPS to ensure you’re home when scanning barcodes.

Vdio Could Save Rdio, And Why I Switched From Spotify

Spotify got me early-on with their free tier. They pulled in my music library, had a good collection of artists, and were the 900 pound choice for a streaming service, so I subscribed to the premium tier. I tried Rdio early on as well,... Continue →