The brilliance of Kickstarter, beyond revolutionizing product development, is that it has managed to be everything to everyone.

For the music enthusiast it’s the best hipster record store on the planet, being able to buy an album before it’s even recorded. For the tech enthusiast it’s their wildest dreams come true, a chance to fund the future of gadgets and advanced technology. Everyone who wants a wallet made in their vision can find that too. Here are some of the best products I’ve found to come through the Kickstarter bootcamp, many now available to purchase directly from the companies themselves for the latecomers. 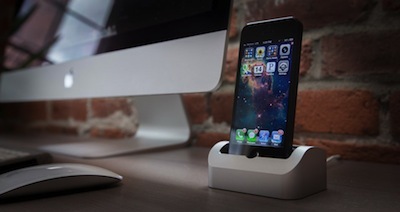 For all its delays and minor issues — designing against a 30 pin adapter when Apple changed over to a whole new lightning connector — the Elevation Dock has proven to be one of the best iPhone docks to date. The dock has seen copycats and those trying to improve even further on the design, though it still remains first in class. Available to purchase directly from ElevationLab, there is now a version for all the latest iPhones. 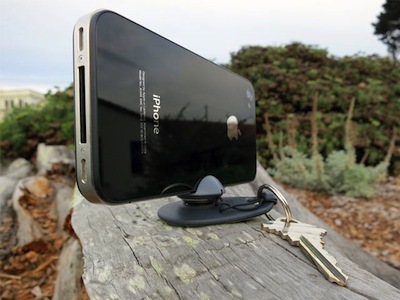 The Tiltpod fills the need for picture taking, FaceTime talking, or hands free video watching, all on the go. There are a lot of these compact gizmos for holding your phone, but this is my favorite. In concept and theory it seems cool, the thing that makes it so good is that it actually works exactly like it should and without fault. Available to purchase, there’s also an option for the Tiltpod to work with standard point & shoots.

The best kickstarter projects are those that convince you to replace an existing product in good working order, simply because it’s that compelling. 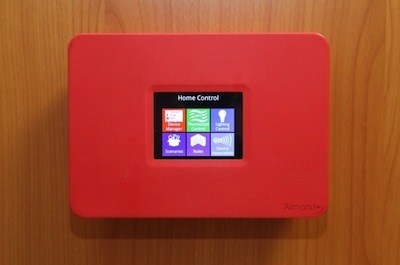 The Almond+ : 802.11ac WiFi Router convinced over 7600 people to upgrade their router, not because theirs was broken, but because they just wanted it. With production and shipping, the time between backing and receiving the $99 touchscreen router, it’s pretty much only for those looking to increase the capabilities of their home’s WiFi. The previous version of the router was well-recieved, so there’s no reason to believe the new one shouldn’t be as well. 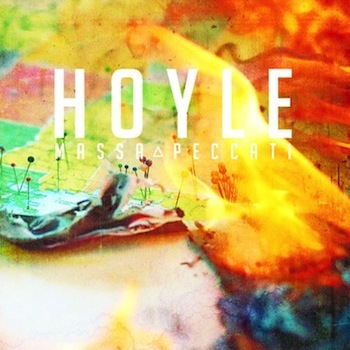 One of my favorite albums of 2013 will be Hoyle’s debut ‘Massa Peccati’. Because I backed the album through Kickstarter, I was able to get the digital version for only $5. The often poppy indie rock album is an example of the talent that just needs a little support — $4000 funding goal — to produce people’s favorite music.

Products like the Pebble smart watch and Ouya’s Android game console may be some of the most popular, but unhappy customers with less than satisfied results have caused issues for the different products releases. The most popular doesn’t always mean the best, in fact, the best products are usually those that are highly focused on a single, specific need.

What are the best products you’ve found on Kickstarter?

These two speakers aren’t going to cannibalize each other at this point in time, but the realities are, anyone looking at a Google Home Max wants to know how it compares to Sonos Play:5 and vice versa. They are too similar in form,... Continue →