Record Podcasts, Notes, and Music Right From Your Phone

iOS devices are great for getting into music making, in fact you can make music without even knowing how to play an instrument just using your phone now, but they’ve also become increasingly great at recording different types of audio too.

If you’re trying to answer questions like: how do I record a podcast? How do I record meeting notes? How do I capture audio of my demo songs? You should try out some of the apps listed below.

Anyone who’s done audio recording in the past on a Mac or PC knows the apps can be a little convoluted so one of the requirements for being listed here is that the app could be figured out in the first 5 minutes of downloading and opening it.

Anchor: If you can make a phone call, you should be able to now record your own podcast. The beauty of this app is that you could record a podcast in public and it’d look like you’re on the phone.

Anchor keeps rapidly expanding its feature set as well so you can add music from Spotify or Apple Music, allow guests to call in, add segues for different segments, and more. 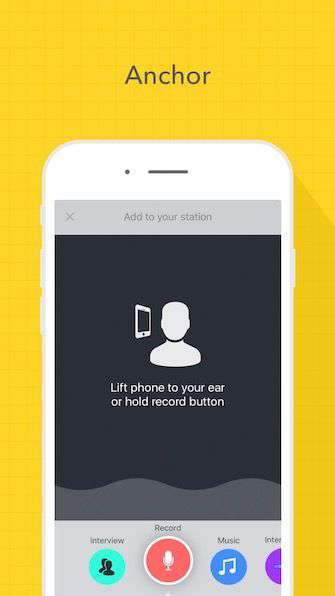 Bumpers: A similar app to Anchor, it has less functionality at the moment, but that may just mean it’s easy to get a hang of even quicker. You can record audio from your phone, add transitions, music, and more. With Buzzfeed and other outlets using the service to make bite size shows from stories, it looks like the Snapchat of podcasts. 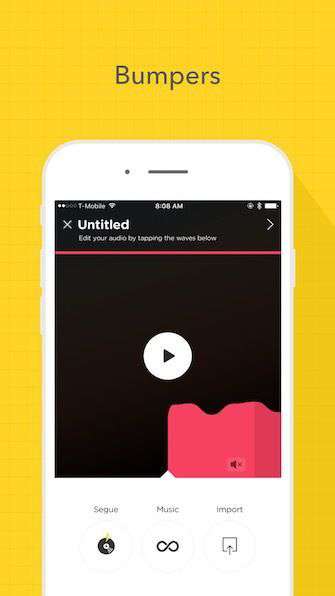 Cassette: There are a different ways to record meeting notes or interviews, but after trying most of them, Cassette is at the top. There are two reasons I really like Cassette, first, it will transcribe audio automatically (for a fee). Second, it lets you add different color markers as you’re recording so you can come back to the important points later.

On top of its functionality, the app is well designed and straightforward to get started with. 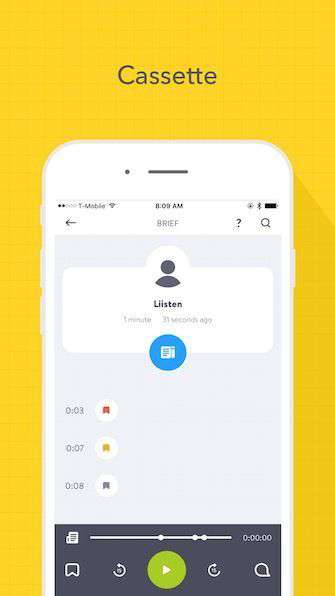 Trackd: This app is the realization of your phone becoming a digital 4-track recorder—it becomes an 8-track recorder for a $1.99 IAP.

There aren’t a lot of bells and whistles on the post recording side, but you can use a line-in, click, count-in, and add notes to get your ideas into demo form rather easily.

Hum: This is an even more simplified recording app aimed at the voice mail and the default voice recording app on your phone. There isn’t any multi-track recording, you simply push record and it will count you in.

Where Hum excels is cataloguing your song ideas. There’s a spot for you to select the key, tag it with a color, select your tuning, select if it’s a happy or sad song, and its tempo, plus a spot for lyrics.

There’s a tuner built in and you can offload the recording to Dropbox for easy access. 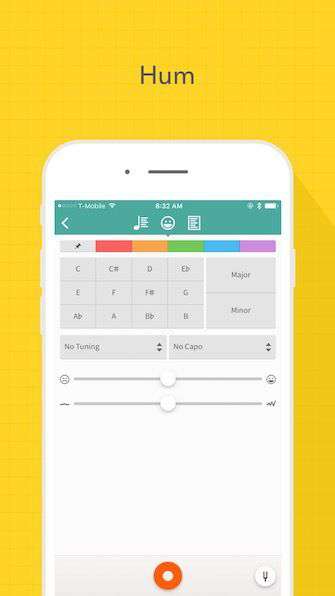 Music Memos: Speaking of the the default voice recording app, Apple saw musicians needing more than that to capture their ideas and so they released Music Memos which opens right to a recording screen for quick capture.

Music Memos is barebones in that it’s just for these simple recordings, but it will automatically tell you the notes you’re playing and allow you to add in AI drums and guitar to give your song more life in its demo form.

Sonos Is Living In The Future and The Past

I couldn’t love Sonos more and yet, sometimes it seems the company is a bit frustrating. Their wireless speakers are fantastic in almost every regard, but what drives me crazy is this company that dreams in the future with their... Continue →