Here’s Why HomePod Is Amazing

The smart/connected home speaker war is underway. While eventually some of these companies battling might have to concede, consumers are currently the ones winning with a swath of fantastic choices for home audio. 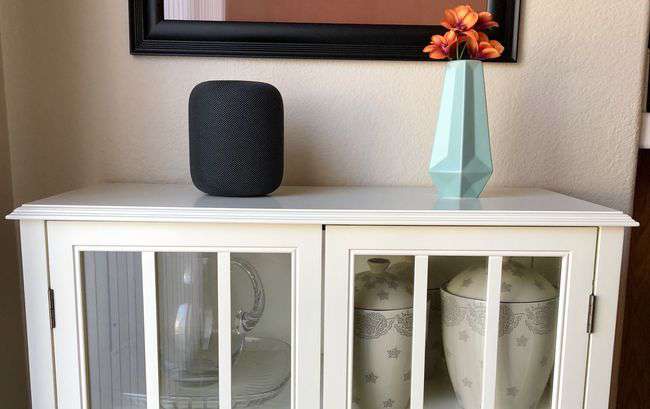 If you’re interested, you can read about how the Google Home Max and Sonos Play:5 compare to each other. #

In terms of the HomePod, consensus from early reviews is that it sounds good, but Siri is lacking. In practice I think the reviews are over thinking this home audio space a little bit. After trying nearly every Sonos speaker, Google Home Max, Echo, and now a HomePod, I think Apple has a one of the most compelling offerings.

The HomePod doesn’t look like a speaker in the way Home Max and Play:5 do, giving it more versatility in peoples’ homes. However, it sounds just as good as other speaker in its category.

While Siri is definitely limited compared to Alexa and Google’s Assistant, it isn’t immediately obvious and for people just easing into home voice assistants, it might not matter than it is limited on day one. The HomePod can play news on-demand, control popular smart home accessories, answer basic questions, control Apple Music, become an AirPlay destination, and more. It should also be mentioned that the microphone array and pick up on the HomePod is as impressive as its sound it.

The HomePod is being marketed perfectly. The general mass market audience should be covered on release day and as long as Siri continues expansion, it will cover most peoples’ needs. In this regard, the HomePod is amazing and if you use Apple Music, it should be good investment. 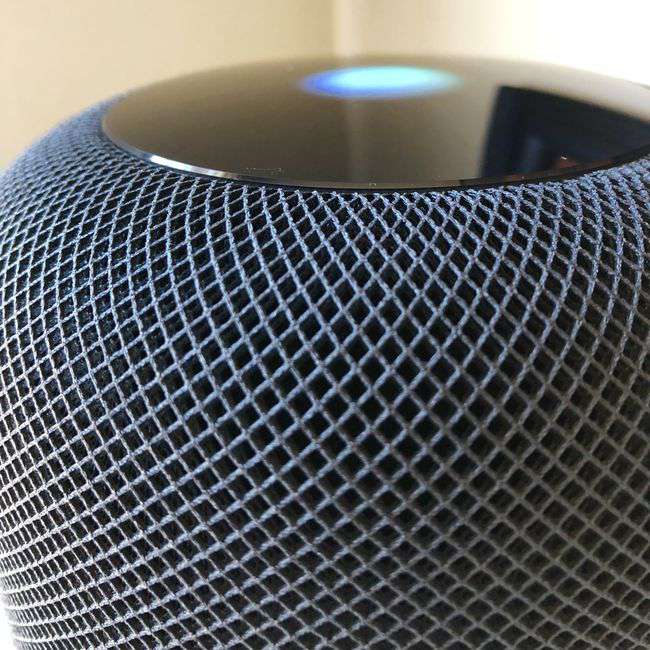 The new album from Lakes, ‘Fire Ahead’, unfolds like a bitter-sweet ode to California. In the midst of joy, love, brokenness, and pain, there’s also this unintentional backdrop of the golden state found throughout the record. “This album... Continue →