Before AirPods were even out, I railed against wireless earbud controls. Not just wireless earbuds, but most wireless headphone controls aren’t good either because they require the user to remember a bunch of non visual gestures.

For example, The Dash from Bragi has more than 26 touch control gestures! (The image is just a sample.) 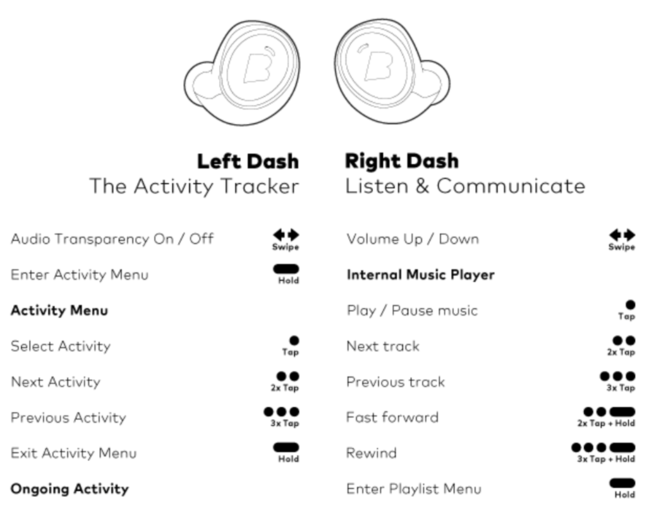 The gestures on AirPods have been limited since launch, but this new improvement gives them a big jump in functionality. 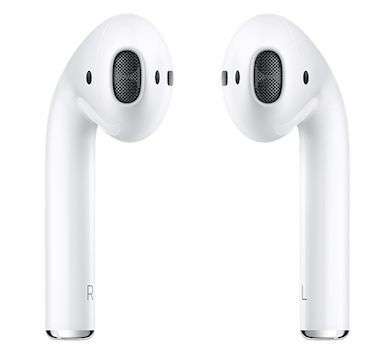 With iOS 11, AirPods can now perform different commands based on which one (left or right) you double tap. You can do this in the Bluetooth settings under the “i.”

I have mine set to play/pause on the right and skip track on the left. Also if you’re using a 3rd party app like Overcast, skip track will do whatever the app does, which in this case is 60 seconds forward.

If you’re at all curious about wireless earbuds, AirPods are easily the best ones. And now that there’re shipping and widely available, you can even find a deal or two for them floating around.

It now seems foreign to consider writing in a full fledged word processor, only to copy it over to a CMS, then publish it online. There was a time when writing your blog post in Wordpress or another online editor just wasn’t acceptable,... Continue →