Be sure to check out my 5 takeaways from the new album. # 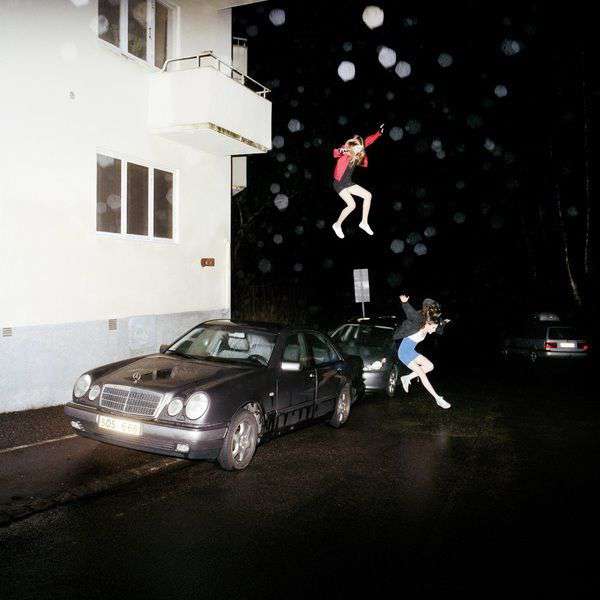 Here’s the back story on its intentional leak:

The album went up for vinyl pre-order on August 15th. Then, a CD with a single 1:01:28 long track burned on it was sent to those 500 people that pre-ordered the vinyl.

The album, as a single track began making the rounds today, August 17th, before the band put the release on its store for purchase.

Well, it’s a pretty good mix of material the band has released up until this point. There’s some acoustic guitar, some moments of hard rock, but overall a lot of songs that sound like what you might assume Brand New’s 5th album would be.